Access to financial services is crucial for economic development. Current and savings accounts allow households to secure cash balances, conduct transactions using associated means of payment, smooth their income and consumption in the face of economic shocks and variable incomes, and finance large expenditures and investments. Access is particularly crucial for the poorest households, who are more often constrained and exposed to unpredictable income shocks. This sensitive issue in developing countries has become an important issue also in developed economies, which have started to pay increasing attention to this issue. The European Union, in particular, has placed the reduction of financial exclusion among its strategic objectives for 2021.

The Internet, telecommunications networks and digital technologies are profoundly changing access to financial services. Consumers are increasingly using the Internet to make online purchases, as well as so-called digital payment methods such as payment cards, or services offered by Internet payment service providers (Bagnall et al., 2016). These remote relationships are also favoured by consumers for all their banking operations such as account management, savings, loans and insurance. Specialised banks, known as neo-banks, now offer only remote banking services via mobile. However, the digitalisation of finance requires that territories be accessible to telecommunications equipment and infrastructure. However, the access of people and businesses to digital technology is not equal across France, which can affect consumer spending online but also the location strategies of businesses in the territories. For example, a lack of connection to telecommunications infrastructures reduces the ability of businesses to equip themselves with electronic payment terminals, and may lead them to favour more connected urban areas.

Secondly, even in the context of digital access, the inability, difficulty or reluctance of some consumers to access or use digital financial services is also highlighted (McKillop and Wilson, 2007). Lack of access or the negative consequences of inappropriate use of financial services can stigmatise, marginalise and cause breakdowns in the social bonds that hold society together (Gloukoviezoff, 2007, 2010; Lazarus, 2012). These difficulties linked to the use of digital financial services can affect household consumption expenditure and the economic development of territories.

Finally, digital technology is also leading financial institutions to review their strategies for opening up and locating their activities on the territory. A study conducted by Sia Partners shows that between 2014 and 2018, 3% of branches closed in France, and given the closure intentions communicated by banks, the number of branches in France could decrease by 7.5% between 2018 and 2022. Similarly, the decline in the use of cash in transactions is leading to a decline in the supply of ATMs. At the end of 2018, there were 52,697 ATMs in mainland France, according to a report produced jointly by the Treasury, the Banque de France, banking groups and cash-in-transit companies. In one year, a thousand cash points have disappeared. Over the last three years, the number of ATMs has fallen by just over 5% in metropolitan France. The municipalities without ATMs are mostly small and located in rural areas: out of 28,664 municipalities without ATMs, 97% have fewer than 2,000 inhabitants.

The aim of the research programme is to examine the link between access to and use of financial infrastructures and the economic development of territories. This programme is based on three axes: 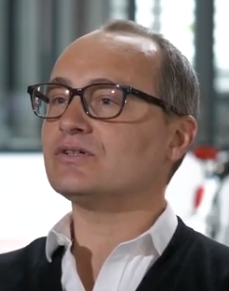 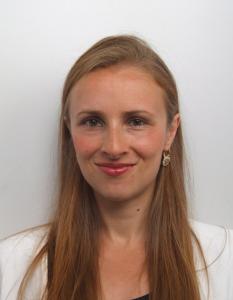 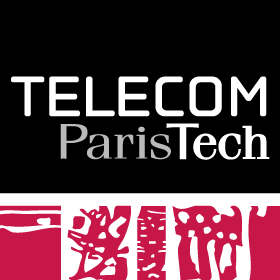