Mathematical mean field approaches play an important role in different fields of physics, chemistry, biology… but have found in recent  works  their  applications  in  engineering,  economics,  finance  and game theory.

We first overview some existing works (continuum of states as  well  as  finite  number  of  individual states) in different fields. One of common ideas of these works on mean  field  is  to  replace  ail  interactions to any one player with an aggregate or effective interaction under some assumptions. This reduces any multi-players (but large) problem into an effective few parameter problem. The main  idea in  ail these works is about the impact of the aggregate of the system in terms of the contribution of each individual. 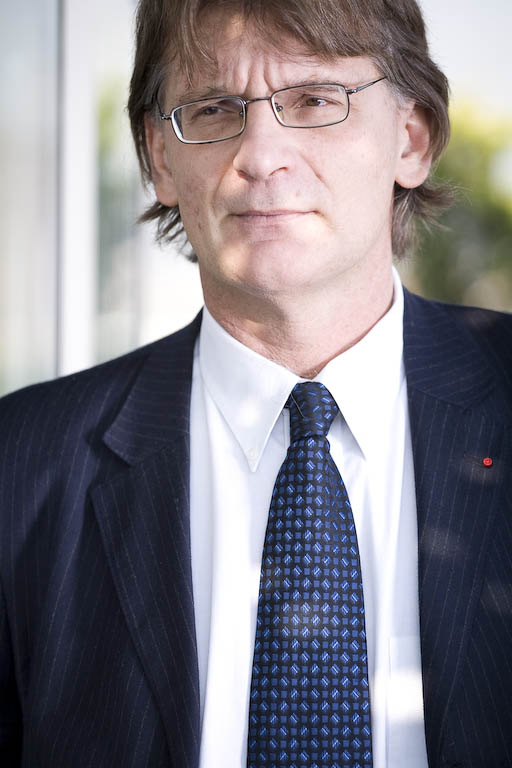 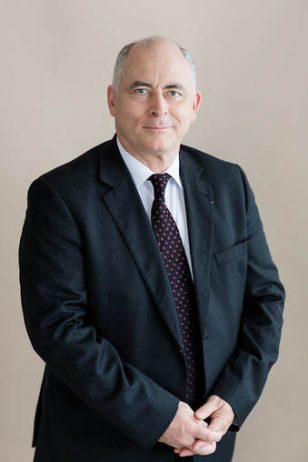