This project aims to respond to a shortcoming, itself the result of a lack of exchange between the world of banking and the academic world, the consequences of which were very marked in the financial crisis. The use of mathematical models in a first stage to evaluate market assets, then in a second stage to create theoretical market assets, has spread, at the initiative of banks’ trading and sales teams, comparable to what is practised by industries traditionally reliant on mathematical models (such as aeronautics, public works or conventional insurance), though in the case of banking without quality control.

The scientific robustness of the models, their validity limits and the implicit assumptions used to arrive at exploitable conclusions have not, apart from attempts to understand and monitor them by risk or inspection departments, been subject to rigorous verification, using the skills of leading researchers. Though available, these skills have been ignored.

The objective is to remedy this shortcoming and to produce, drawing on top level mathematicians assembled over the last few years by Pierre-Louis Lions, professor at the Collège de France, a review and evaluation of the main models used by modern market finance. The project involves submitting the models and the mathematical reasoning demanded by them first to a scientific validity verification, then to a research programme in order to improve their relevance and to better calculate the impact in terms of risk management and the use of equity capital. 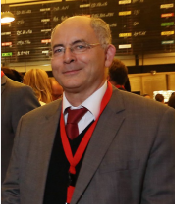 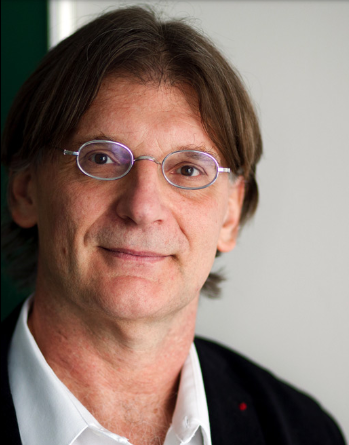