The objective of this project is to create a European securities markets database (for common stocks but also for other securities such as options, futures, etc.) with high-frequency data and to structure, verify, and make consistent the data during the periods of availability. The primary goal of the project is to store data and provide access to researchers.

This new high-frequency database would be unique in the sense that even CRSP, which is the reference in this field, does not yet provide historical high-frequency (intraday) data. There are some private initiatives such as the TAQ Database and the Tick History database of Thomson Reuters Sirca. This database includes only prices and volumes, but unfortunately many interesting variables for academic researchers and regulatory authorities are missing.

Currently, the Equipex BEDOFIH includes the high frequency data for the following markets: Paris (AMF-Euronext from 2009 to 2015), London (London Stock Exchange from 2011 to 2016), Frankfurt (Xetra cash market and Eurex derivative markets from 2010 to 2016) and Bats-ChiX (from 2010 to 2016). Trades, orders, help to build order book, and specific variables (identification of the type of trader for Paris) can be provided.

The IT infrastructure recovers file storage for 487 To, database storage for 90 To, 6 virtual machines for network services, 13 virtual machines for databases access and computing purposes, all connected to the European grid infrastructure. After the validation of the Equipex project in July 2013, the agreements with the providers of data were signed the end of 2014. The databases and the information system were installed before the end of 2015.

A call for projects was organized in 2014. We received 52 applications from 16 different countries and 5 projects selected. Since initial access in 2015, 11 teams of researchers have used the data, one has published in the top journal of the field and two PhD dissertations have been defended. 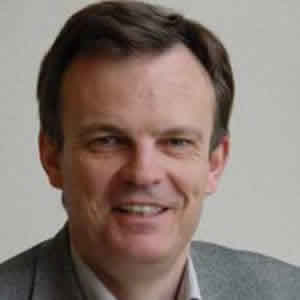 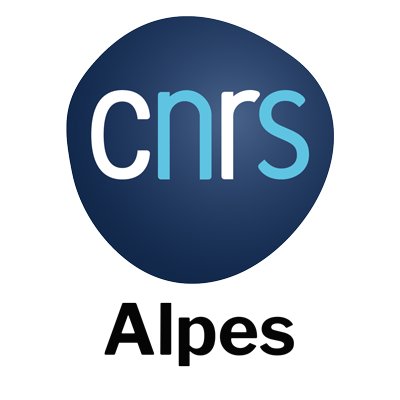 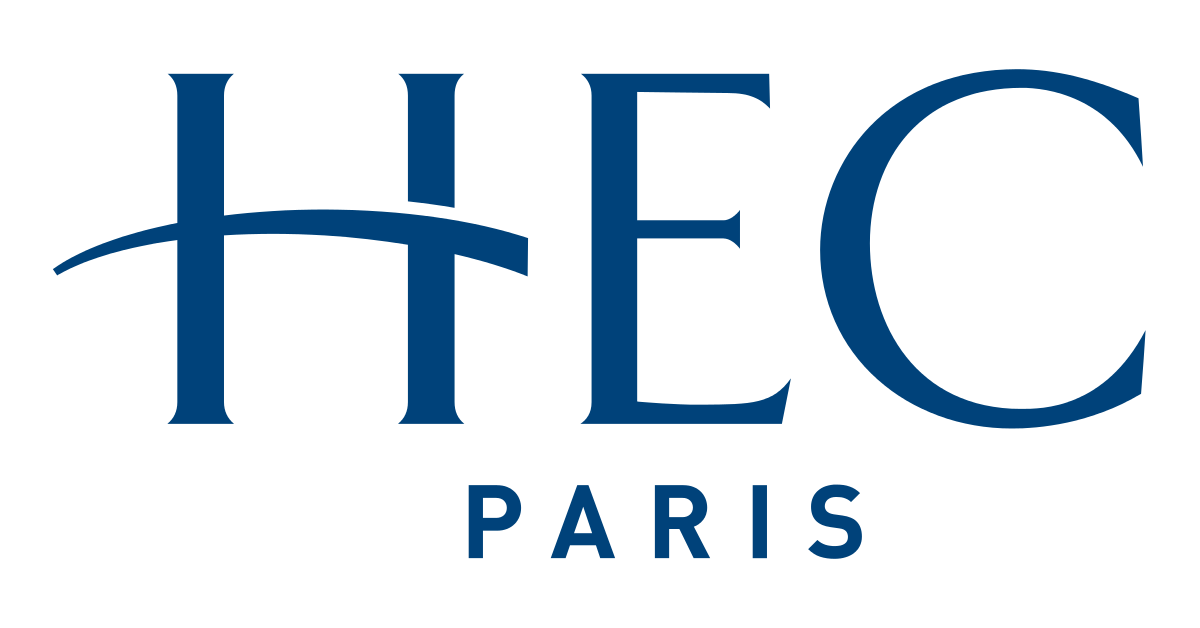