Regulating performance based compensation in the financial sector 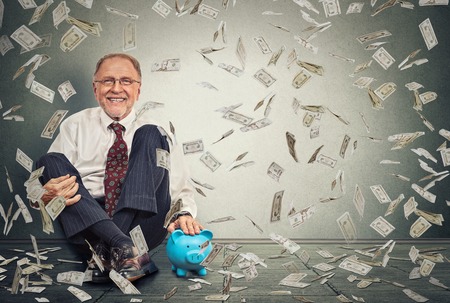 Since the onset of the financial crisis in 2007, the regulation of the financial industry has been at the centre of debate, particularly after the taxpayer bailout of the banking system. A major effort has been made to develop and implement regulations to prevent a similar crisis from happening again. The issue is all the more crucial as the debts of many countries are so close to their limits that a new bailout of the magnitude of 2008 would not be possible.

Regulation of the financial industry has two objectives: the protection of custodians, which is called micro-prudential regulation; and the prevention of a failure of the banking system as a whole, which is called macro-prudential regulation. The focus on banking supervision, capital, etc. is not new in itself, although major changes have been adopted since the crisis. A series of agreements have been reached to strengthen the Basel 2 measures, including the creation of commissions (de Larosière, Vickers, Liikanen), and the emergence or substitution of certain regulatory institutions (the European Banking Authority (EBA), the European Systemic Risk Board (ESRB), the Single Supervisory Mechanism (SSM)).

What is new, however, among the aspects discussed in relation to banking regulation, is the remuneration system within the financial industry and its role in the emergence and development of the crisis. The discussions focused on two important points:

The issue of remuneration is addressed in the Third Capital Requirements Directive (CRD3), which brings together the capital requirements that banks are required to meet under the Basel 3 Accord. The Financial Stability Board, in consultation with the Basel Committee, explicitly requested in its March 2010 Review Report that Pillar 3 of Basel 2 require transparency of remuneration. The new rules governing remuneration are organised around several principles supported by the 2009 G201.

Two of these are discussed below: