The second wave of Covid-19, which is currently raging in France, has forced the authorities to take a new turn to try to curb its intensity. A new lockdown has been in force since 30 October and businesses deemed non-essential have had to lower their curtains once again. In this particularly delicate health and economic context, Bertrand Candelon*, a specialist in macroeconomics, answered three questions from the Institut Louis Bachelier (ILB). 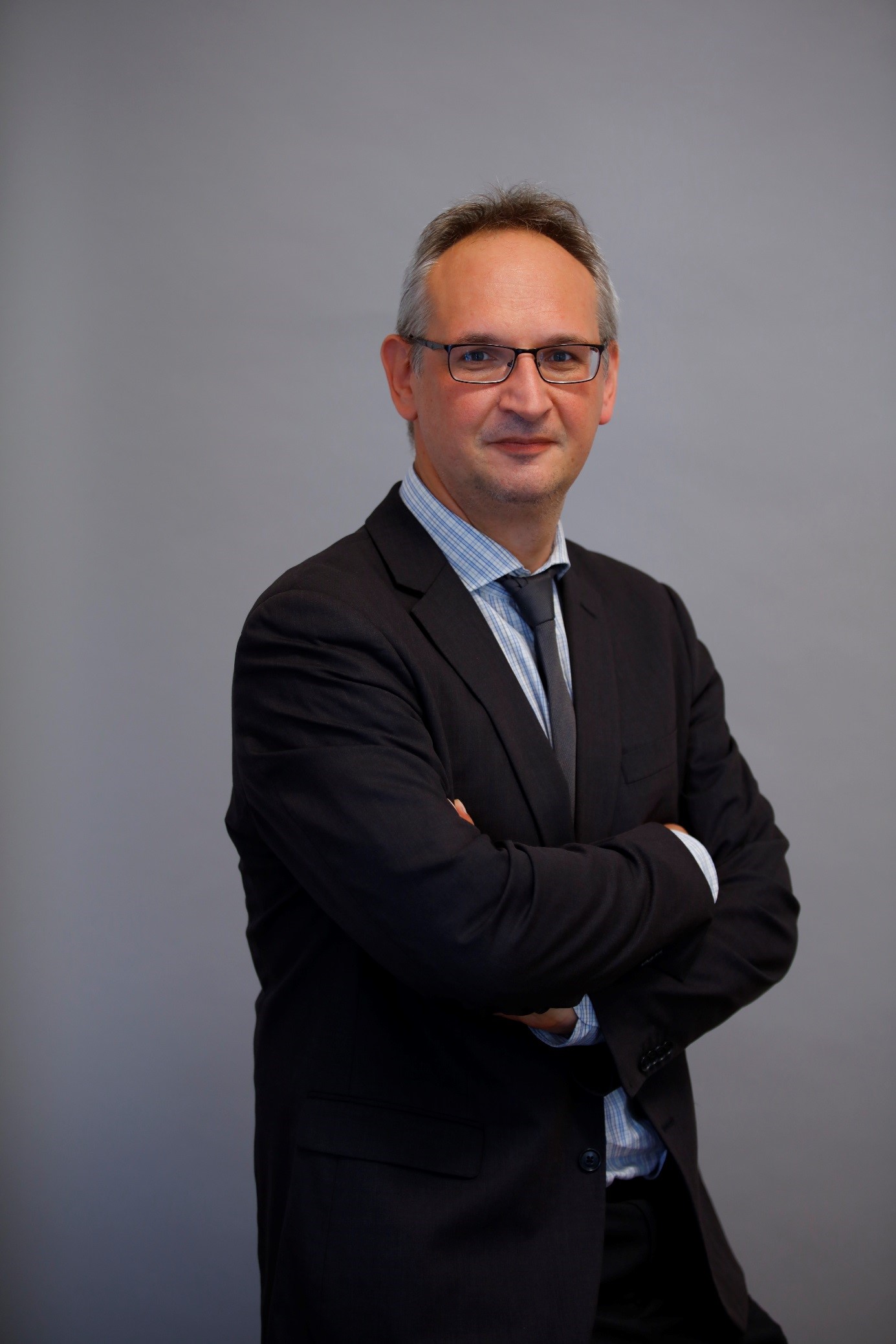 ILB: What is your analysis following the reconfiguration announced by President Macron?

Bertrand Candelon: This is obviously bad news for the French economy, which has already been badly affected by the first wave of the virus. However, we can see the glass as half full and half empty.

On the negative side, this new containment increases uncertainty for businesses and households, which will further reduce investment and increase precautionary savings. It also shows the collective (government, administration, but also the population as a whole) failure of the June containment. Moreover, there is no guarantee that this new containment/decontainment cycle will be successful and that it will not be followed by stop-and-go periods until a treatment is developed (normally during next summer).

There are, however, some positive aspects to this new containment. Indeed, many economic activities (public services, construction, transport, education) will be able to continue to function. Similarly, many companies have gained experience during the first containment with the implementation of health protocols (distancing, team rotation, teleworking, etc.). The impact on these sectors will therefore be very limited.

What is the economic outlook for the end of the year?

A month of confinement causes a loss of GDP of about 60 billion euros, or 3% of GDP. This time, the losses should be less than last spring, as some sectors, such as construction, will continue to operate.

Nevertheless, instead of a slight growth in the fourth quarter, as was expected in the projections made before the second wave of the virus, there will be a contraction in activity. Moreover, the year-end period is very important for many sectors. This new containment does not bode well for household consumption and business investment, which are highly dependent on confidence in the future.

This year’s fall in GDP is therefore expected to be greater than previously forecast and to be between 11 and 14%. As for public debt, it is expected to exceed 120% of GDP, which was the projection before this second containment.

What can we expect in the financial markets?

Volatility will remain high, but the financial markets should not collapse, at least in the short term. As soon as the end of the crisis is in sight, an upward trend will take place and fill part of the gap between equity indices and the real economy (the CAC has lost almost 25% since the beginning of the crisis, compared to 11 to 14% for GDP).

Of course, the systemic risk is increasing, but as long as the banks resist the shock, the threat of a major financial crisis remains moderate despite the current high level of uncertainty.

* Bertrand Candelon is Professor of Economics at the Catholic University of Leuven and the University of Maastricht. He is also scientific director of the Risk Management and Investment Strategies research programme, a joint initiative of the Institut Louis Bachelier and the financial investment consultancy Insti7. He specialises in macroeconomics and economic crises and regularly collaborates with the International Monetary Fund. His scientific articles are published in the most important international journals.