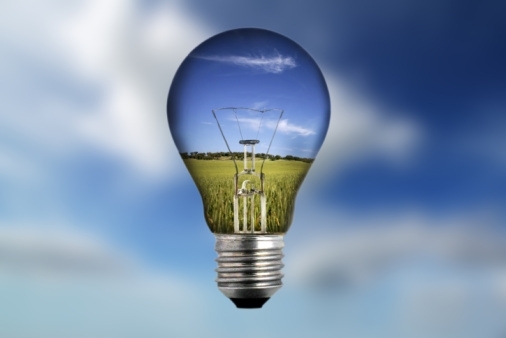 According to our model, the different strategies of producers and consumers aimed at defending themselves against abrupt oil price changes can be satisfied only if speculators play a very active role. Due to the rapid growth in shale oil production, the importance of speculation in ensuring an equilibrium in the U.S. crude oil market has consequently grown noticeably. We estimate an econometric conditional Error Correction Model (ECM) applying Pesaran’s bound tests, over the sample February 2000 November 2014, using WTI and CFTC data. Our theory is well supported by econometric evidence. In other words, our model is suitable to demonstrate how commercial operators act on the market.

In addition, the increasing importance of future contracts (also known as financialisation of crude oil market) helps in reaching a level of prices close to the equilibrium one. Finally, we are able to find evidence of a positive impact of the action of speculators on the efficiency of oil markets as they help stabilizing prices.