PEEES: ” Spaces for agreement: a theory of Time-Stochastic Dominance and an application to climate change “ 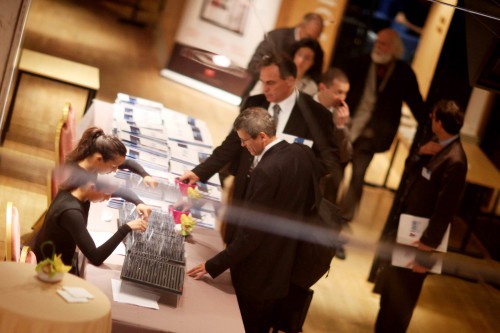 The two speakers are

“Spaces for agreement: a theory of Time-Stochastic Dominance and an application to climate change“

Many investments involve both a long time-horizon and risky returns. Making investment decisions thus requires assumptions about time and risk preferences. Such assumptions are frequently contested, particularly in the public sector, and there is no immediate prospect of universal agreement. Motivated by these observations, we develop a theory and method of finding ‘spaces for agreement’. These are combinations of classes of discount and utility function, for which one investment dominates another (or ‘almost’ does so), so that all decision-makers whose preferences can be represented by such combinations would agree on the option to be chosen. The theory is built on combining the insights of stochastic dominance on the one hand, and time dominance on the other, thus offering a nonparametric approach to inter-temporal, risky choice. We go on to apply the theory to the controversy over climate policy evaluation and show with the help of a popular simulation model that, in fact, even tough carbon emissions targets would be chosen by almost everyone, barring those with arguably ‘extreme’ preferences.

“Mitigation and adaptation are not enough: turning toemissions reduction abroad“